Please find some of our previous productions below. 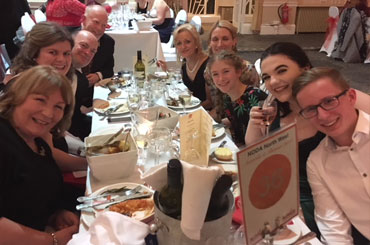 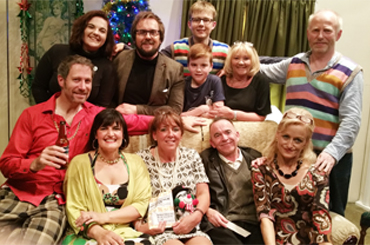 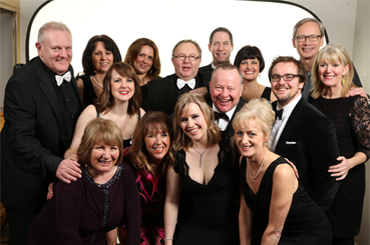 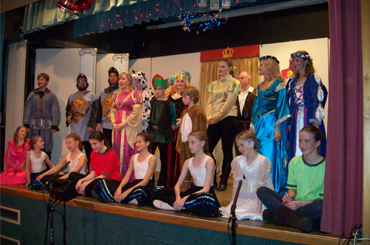 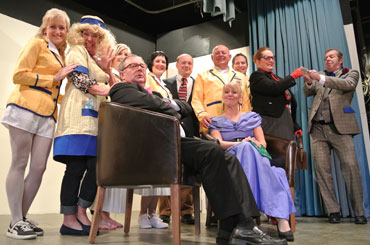 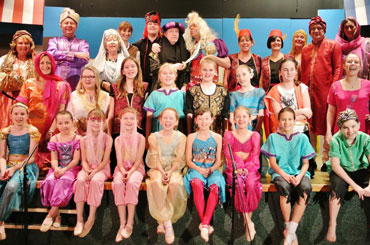 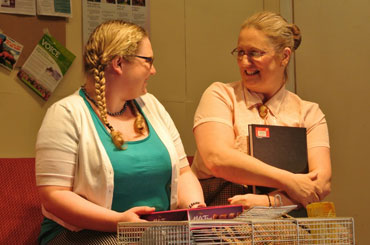 Mad Society Production of What I Did At School Today from June 2014. 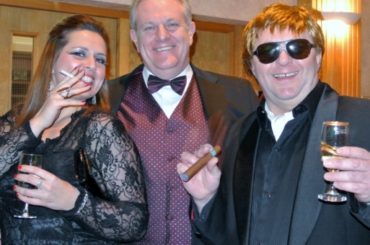 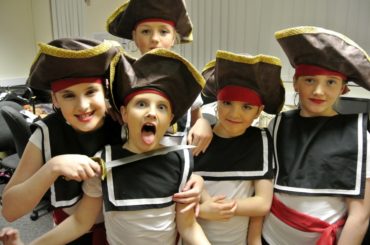 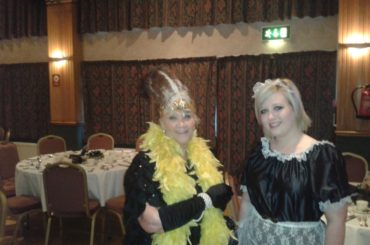 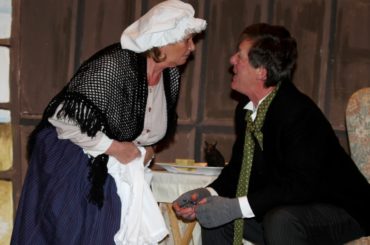 Mad Society production of A Christmas Carol from December 2012.

About the 'Mad' Society

Mawdesley Amateur Dramatics Society (MADS) is a well established drama group based at Mawdesley Village Hall in the picturesque village of Mawdesley in Lancashire.

The society was created in the early 1970s by members of the local WI. In 1974 after the official opening of the new Mawdesley Village Hall local resident and WI President Jane Forrest was asked to produce a pantomime. This production of Cinderella was so successful that members of the cast decided to form a drama society and Mawdesley Amateur Dramatics Society was born. 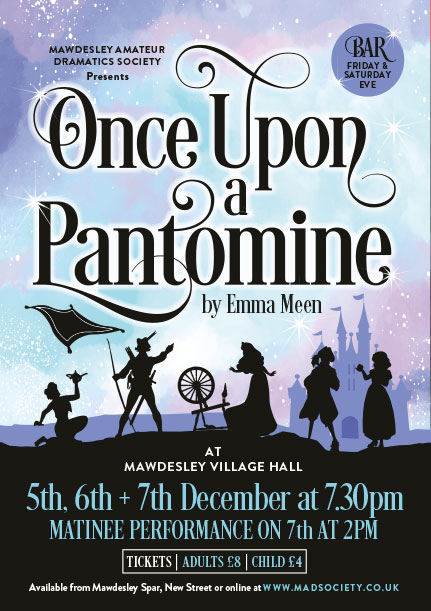 Once Upon a Pantomine